Have you ever been on a small private plane or helicopter? If you have, then you took a far greater risk than flying on a major airline. You are many, many times more likely to be involved in a crash on a private plane than on a commercial airline. Harrison Ford alone has been in multiple crashes where he was the pilot of a small private aircraft.

Ever wonder where the safest place to sit is on an airplane? If you look at records of crashes where there were fatalities, but at least one person survived you will find a statistical advantage of survival if you are sitting in a certain area.

Looking at all the available FAA records on commercial airline crashes you will find a four names that really stand out when it comes to safety. This is my list of the top 4 safest airline companies in the world based on the number of incidents versus the number of flights over the longest periods of time.

The FAA provides an absolute treasure trove of data and makes it available to the general public. Sometimes, you can get too much of a good thing and all the information can look pretty intimidating. This overview will help you navigate through their database to find what you are looking for. 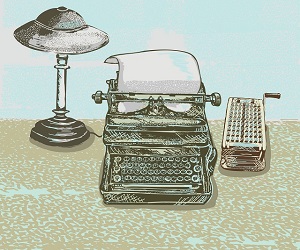